The Steamboat U18 Girls had a fantastic start to the tournament drawing a 1-1 tie against Norway’s Stord Fotball club. The girls had several chances to finish, but it was Brooke Buchanan that was able to put the ball in the back of the net off of Mariel Guiterriez’s cross across the six. The next day, they battled against the Baerum SK Club from western Norway and sealed a 1-0 victory from a great combination play from the middle to the flank where Mackenzie Gansmann had incredible composure and crossed the ball where Mariel Guiterriez buried it. In high spirits and with the understanding that today’s game had to be a must win, the girls came out strong and was up 3-0 with 15 minutes into the first half. Mariel Guiterriez’s creative and dynamic efforts up top put 5 goals in followed by a free kick by AJ Davies. The U18 Girls were very happy with their connection and movement with the ball. They look forward to battling against Norway’s club Team Nes and continuing through the bronze division. 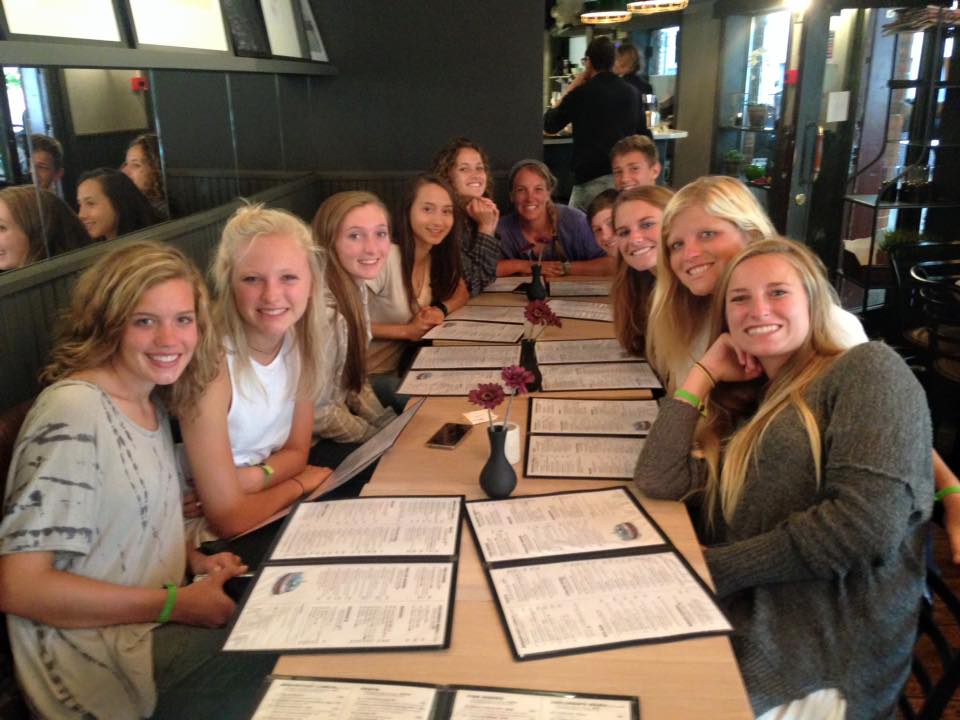 The U18 Steamboat Girls were out to celebrate tonight after placing 3rd in their division at the Norway Cup. The Girls will play again Wednesday at 1:15pm Local time in Oslo.