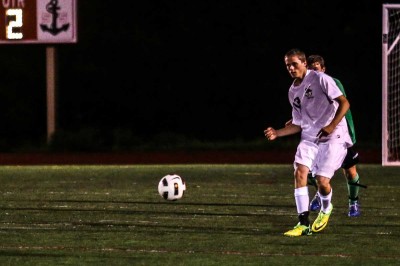 For a non-league showdown, Steamboat Springs and Centaurus have about as storied a soccer tradition as you’ll find in the Sailors’ history books.

For nearly two decades, the teams have squared off, traveling between Routt County and Lafayette to face each other as the Sailors and Warriors prep for their respective league title pushes.

But it’s not necessarily a nasty rivalry. Look no further than the night before the yearly Steamboat-Centaurus renewal for proof.