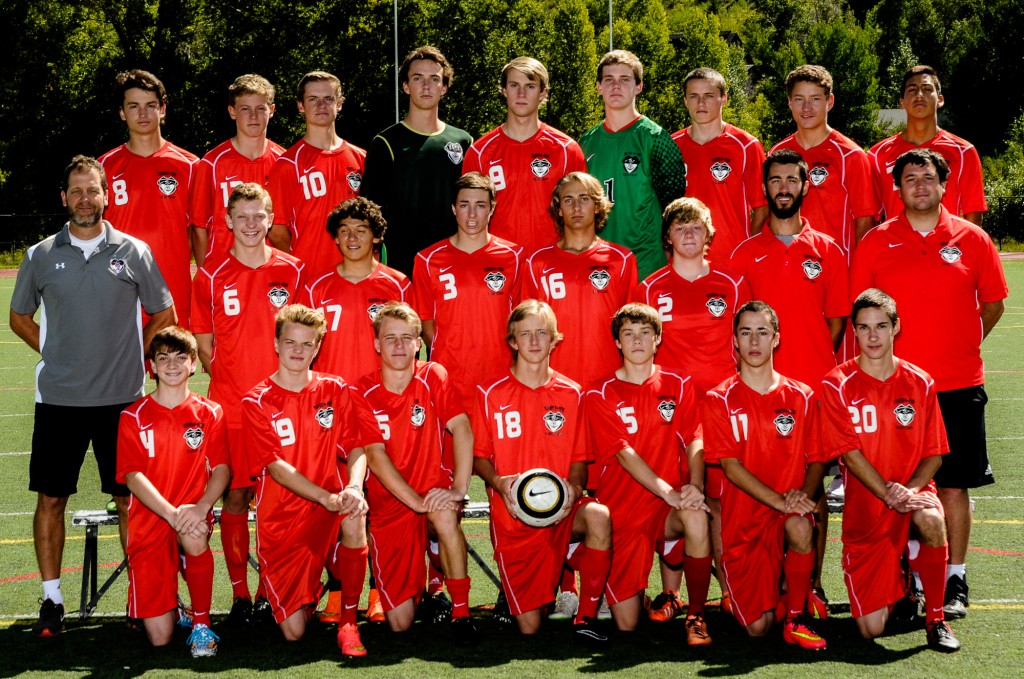 The Steamboat Springs Sailors Men’s Program take to the field each fall with training beginning in August.

The Sailors compete in the Colorado 4A Western Slope League.

Sailors made it to the first round of the 4A State playoffs in the 29th seed.