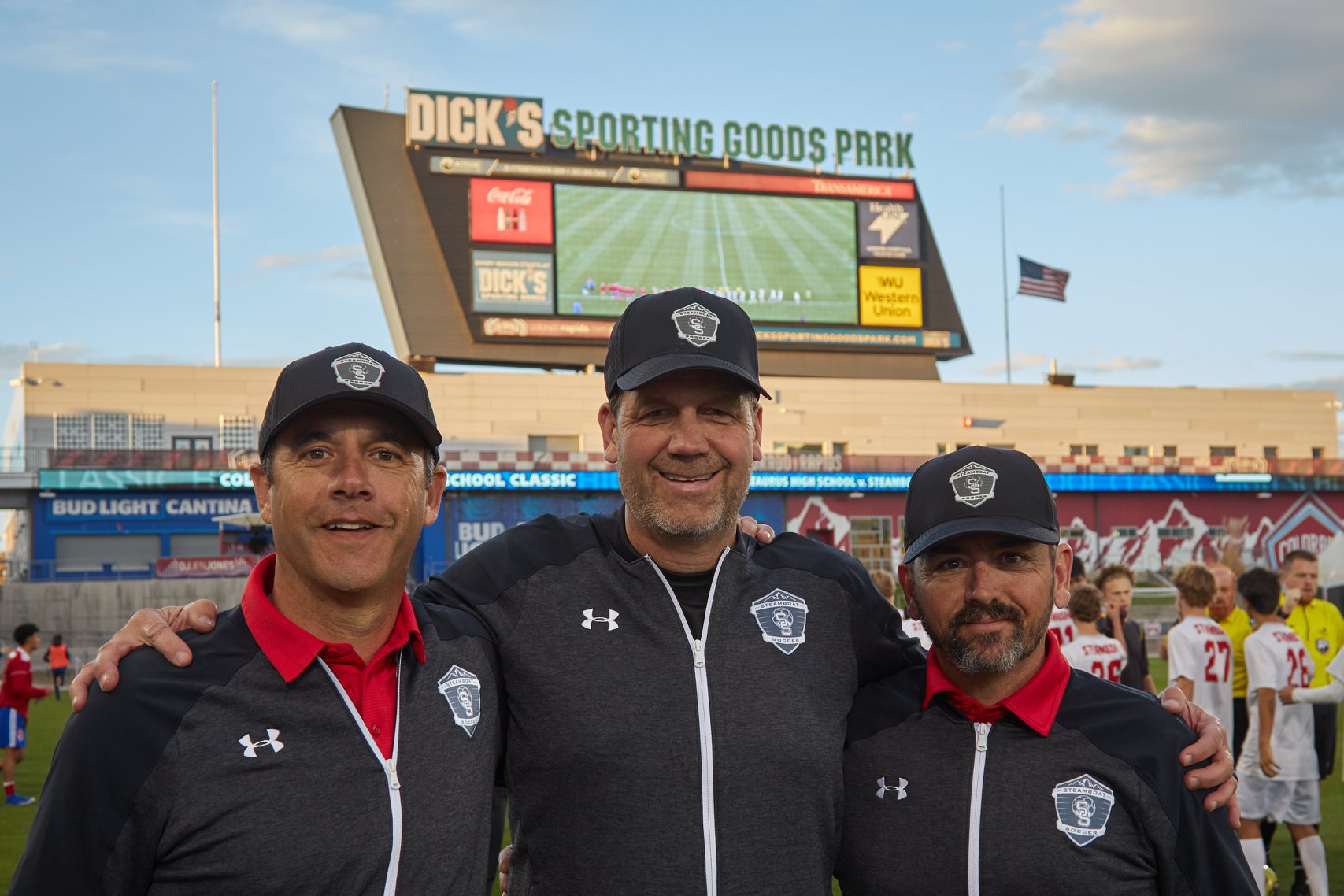 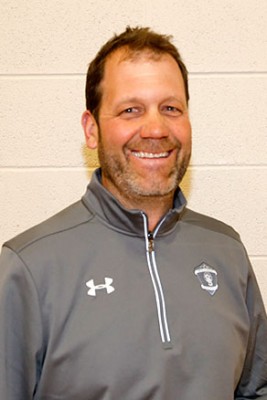 Coach Bohlmann is the head coach of both the Men’s and Women’s Programs at Steamboat Springs High School. Rob began coaching the Men’s program in 1990 and took over the women’s Program from Jim Dudley in 2002. He holds a USSF “A” Coach License, and serves as the Director of Coaching & Player Development at Steamboat Soccer Club, as well as the director of the Steamboat Soccer Academy. Rob was honored as the Colorado High School 2006 NSCAA Coach of the Year. In 2014, Coach Bohlmann received the Coach of the Year award from Best of the Boat. 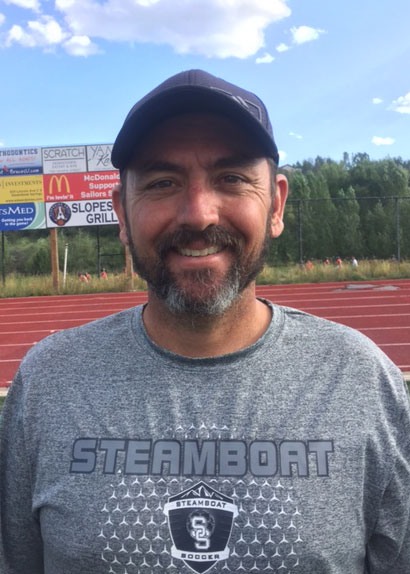 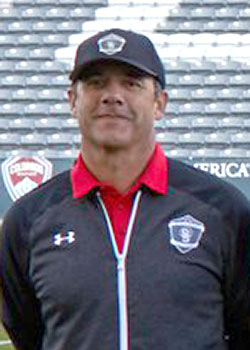 Coach Reismen has coached goalkeepers with the Sailors on and off since 1995 for the Sailors. Kenny was actually Coach Barnett’s first goal keeper coach. Coach Reismen is also known around steamboat as councilmen Reismen, having served as a City Council Member for the City of Steamboat 2009-2015. He is currently the COO for Mindful Life, helping executives, HR professionals, schools and working parents build resiliency to stress. Coach Reismen is also a member of the Steamboat Soccer Club Board of Directors. 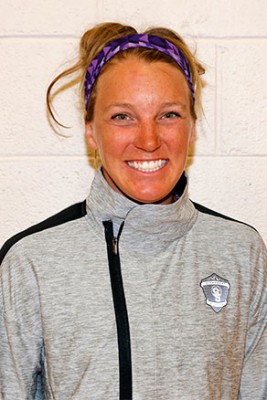 Coach Early joined the coaching staff for the women's program in 2007. She played soccer throughout her college career at Hope College before moving to Steamboat Springs to teach. She currently is teaching physical education at Soda Creek Elementary School and holds a masters degree in Physical Education and Exercise Science with an Athletic Coaching emphasis from Ball State University. In addition to coaching the women's program in the spring, Erin also currently works for the Steamboat Soccer Club as the U13 head coach and directs a Toddler Soccer Program in the summer. 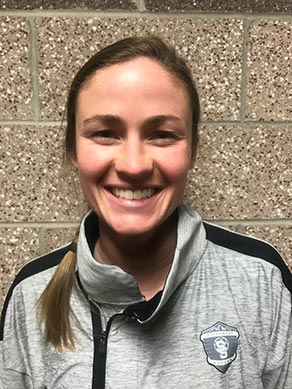 Coach Jordan joined the coaching staff for the women’s program in 2017. She grew up in North Carolina and played throughout her college career at North Carolina State University as well as for the semi-professional Charlotte Lady Eagles. Since moving to Steamboat in 2012, Jordan has coached a number of age groups for the Steamboat Soccer Club. She also currently works at Honey Stinger. 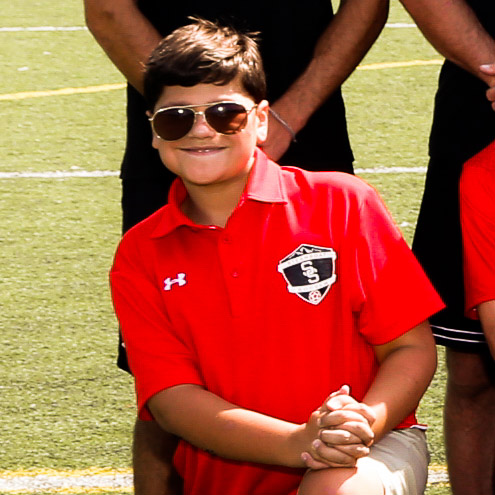 Ben James is a Freshman at SSHS and the proud little brother of #10 Cruz Archuleta.  Ben loves to help the team at practice and serves as chief motivator and cheering section at Sailor home games!  Look for Ben around town on his trike with the SSHS flags flying proud! 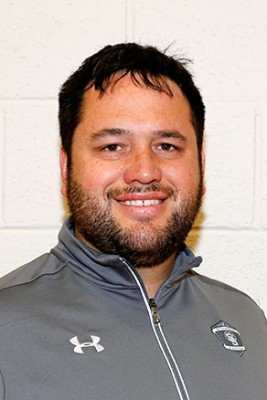 Coach Barnett is an Alumni of Steamboat Springs High School Soccer, graduating in 1997. Casey was a part of the SSHS team that placed 2nd at State in the fall of 1996. He went on to play soccer at Div III St. Mary's University of Minnesota before transferring to the University of Colorado to achieve his Bachelor of Science in Business Administration and Marketing.  Coach Barnett joined the coaching staff in 2013 specializing in goalkeeper coaching and assisting with the varsity program.  In 2016, Coach Barnett moved with his wife to Morrisville, North Carolina where Casey continues to coach from a distance for the High School Team. Coach Barnett holds a level 2 coaching certification from the United Soccer Coaches as well as in goalkeeping and High School development. Casey is a certified level 7 soccer referee and can be found reffing games in the Research Triangle in Raleigh/Durham, North Carolina. Casey also coaches goalkeepers at the Women's Program of Green Hope High School in Cary, NC (2017- ). 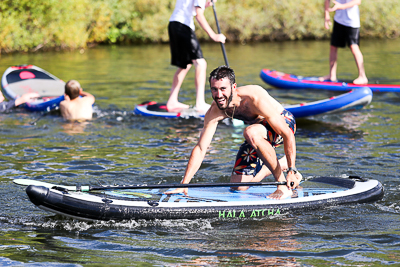 Derek Guimond is the head coach for the Steamboat Springs Junior Varsity boys soccer team. A University of Southern Maine alumni, Derek graduated in 2012 with a degree in economics, business, and environmental science. While attending Southern Maine coach Derek played two years of DIII Men's soccer and three years of DIII Men's lacrosse. Shortly after moving to Steamboat he began his coaching career with the Sailors in the 2013 season. He also coaches the Steamboat youth lacrosse summer programs and is an avid outdoor goer, spending his free time camping, hiking, and skiing. 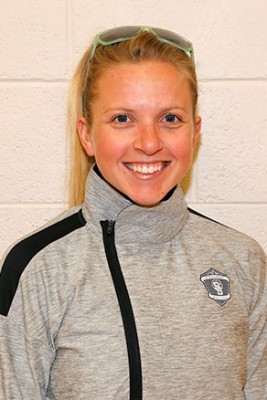 Coach Miranda grew up in Steamboat Springs and played soccer in the local club and high school programs. She attended Lindenwood University, where she played three years of ACHA D1Women's Ice hockey and 2 years of NCAA Division 2 soccer. Over the last 3 years, she has been volunteering and working for the local soccer club and Steamboat Soccer Academy camp in the summers.  2015 will be her second season assistant coaching the JV and Head coach of the C team. Miranda is an avid outdoorsman as well, spending time on the river fishing and in the back country. 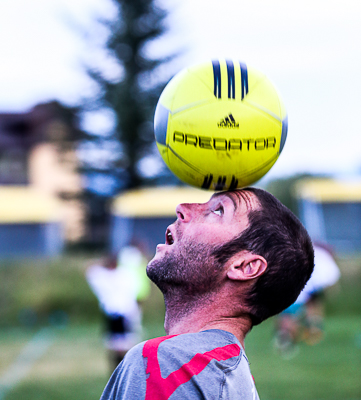 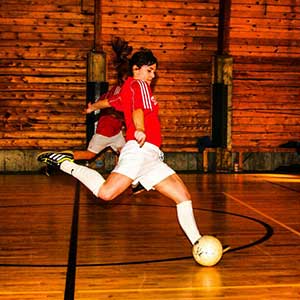