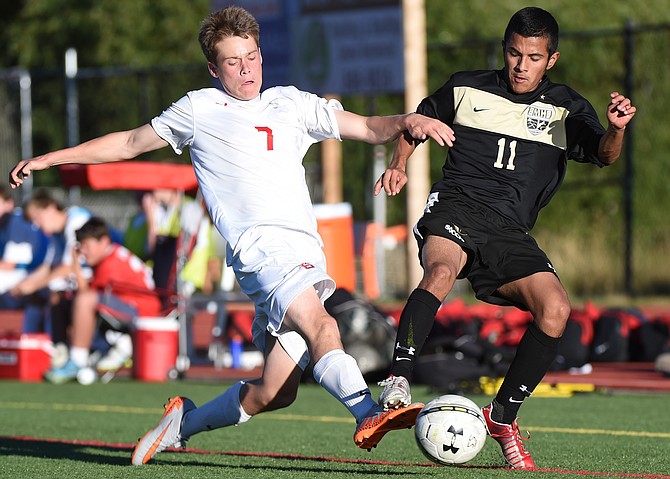 The Sailors had three players earn all-league honors for the Colorado Western Slope. Senior Captain Charlie Beurskens, Senior Jack Salyer and Junior Cruz Archuleta Were all named to the 1st Team All League. Salyer was also named second team all state. Sophomore Will Beurskens was named all-league honorable mention to round out the 2015 Fall Season.

The Steamboat boys’ soccer team had very impressive season, going 12-3 in the Regular Season. The Sailors fell just short of Battle Mountain for the league title, but did enough to have the opportunity to host D’Evelyn in a home playoff game for the first time since 2009.